Rail Baltica has announced an international competition to design the new terminal in the Ülemiste district of Tallinn. 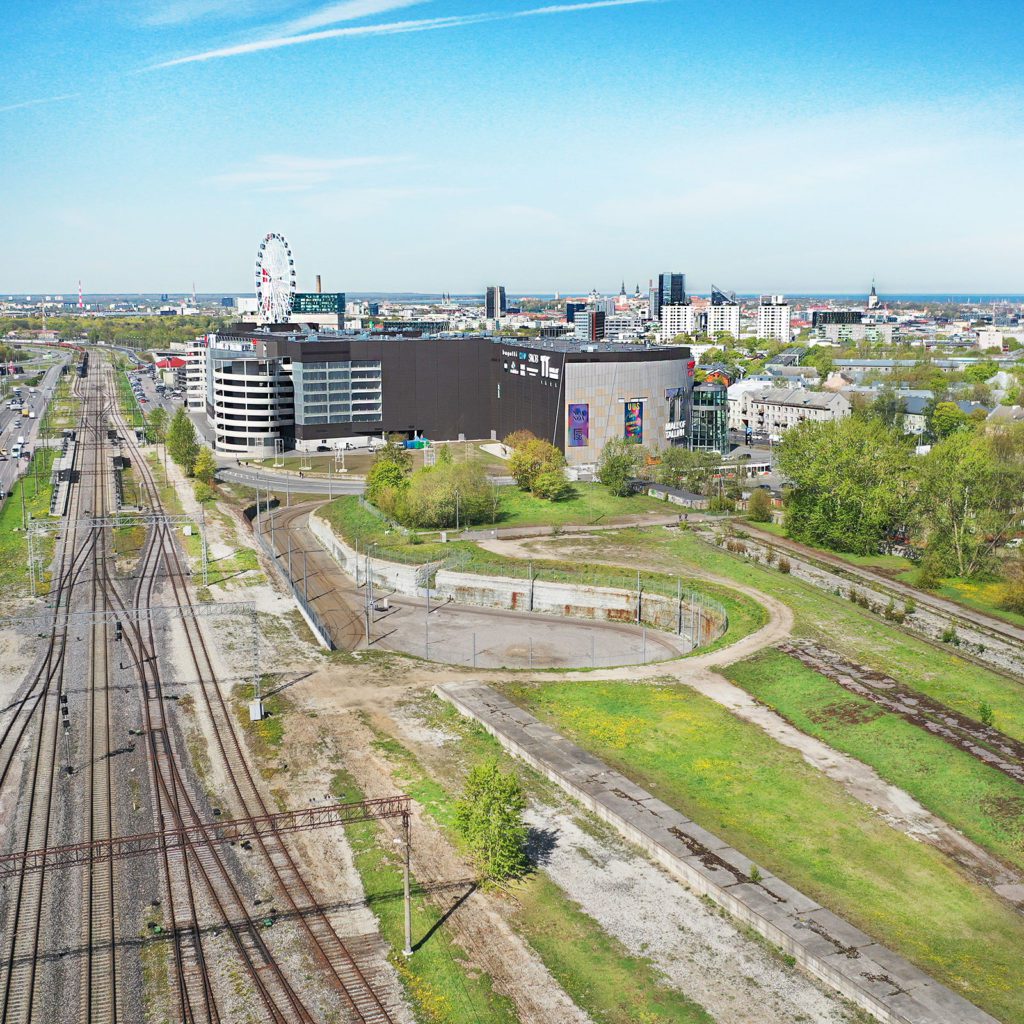 Rail Baltic Estonia OÜ (note the difference in spelling), the Estonian enterprise behind the project, says the contest is aimed at providing a solution for a future joint terminal, set to include a terminal for both international and domestic trains, the urban space surrounding the terminal, as well as a possible bus station, BNS reports.

Riia Sillave, manager at Rail Baltic Estonia OÜ, listed the main competition objectives as being to find a solution which adds value to the urban space, is attractive and user-friendly, and facilitates servicing passengers on Rail Baltica’s planned international high-speed trains, in addition to exisiting rail traffic as well as road-based public transport.

Ülemiste is the site of Tallinn Airport, which recently had a tram-line extension, bringing passengers to the door. A major road intersection is also in the vicinity.

“The keywords for the future terminal building are: Functionality, comfort and modernity. Passengers must be able to quickly find the necessary connections, as well as everything else [they need], and the waiting area should be equally modern, safe and cozy. As a selection criterion, we will also assess the efficient linking of various types of transport, and connecting with the urban space for the pedestrian and non-motorized road user,” Sillave said in a press release, BNS reports.

The joint terminal is to be phased in in two stages: The first will include the terminal building along with a terminal square opening towards Peterburi Road; its continuation will come underneath the railway itself, in the direction of Ülemiste, with waiting platforms for train passengers, thoroughfares, as well as bus stops, parking spaces and other necessary infrastructure.

A potential prospective bus terminal is also needed in draft form. In order to establish a comprehensive urban space in the terminal area, the entry is to design potential commercial buildings on a property located on Peterburi Road, it is reported.

In addition to a solution, participants in the architectural competition are expected to calculate costs as part of a feasibility study of their project. The planned buildings must meet zero-energy building requirements.

The competition entry deadline is August 1. The total prize fund for the competition is a reported €77,000, which will be awarded to three winners picked by a panel of judges, while two further participation prizes will also be handed out, it is reported.

Negotiations with the winning entries will then follow, aimed at reaching a final agreement with one of them.

Rail Baltic seeks to establish a direct, European-standard, 1,435 millimeters gauge railway connection between the Baltic states and the European railway network enabling speeds of up to 249 kph for passenger trains and 120 kph for freight trains.

Rail Baltic Estonia OÜ, with 12 employees, is an enterprise under the aegis of the Ministry of Economic Affairs and Communications, founded in 2014 to Estonia’s interest in the project, which involves all three Baltic states, to help realize the project and to fulfill administrative and technical tasks in Estonia.

Rail Baltica is a rail infrastructure project aimed at connecting Finland, Estonia, Latvia, Lithuania and Poland with a European standard gauge rail line, and is scheduled for completion in 2026. 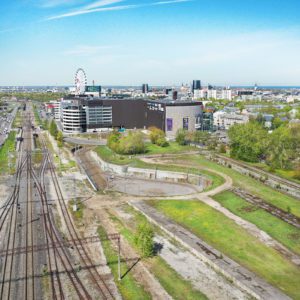